Captain Doraid Al Lawama was born in Amman – Jordan in 1968. He joined the Royal Jordanian Air Force (R.J.A. F) as a flight cadet in 1986 and graduated as a fighter pilot in 1989.In 2005 he received a bachelor’s degree in military science and a master degree of military and management science. And retired in 2017 after 30 years spent in the (R.J.A.F) as Brig.gen.

Captain Doraid joined the (Royal Jordanian falcons) in 2017 as a pilot of hawker hunter A/C and display pilot. 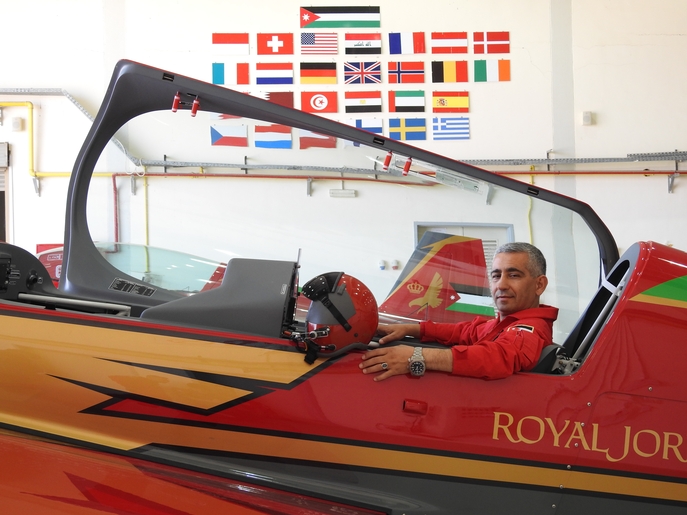