Capt. Sharif graduated from HKAC in 1988 as a fighter pilot. He finished the tactical fighter conversion course on F-5 and he got the flight lead position.
then flew the Casa 295 for four years.

Capt. Sharif joined the Falcons team in 2015 as a display pilot. Capt. Sharif is presently the left wing man. 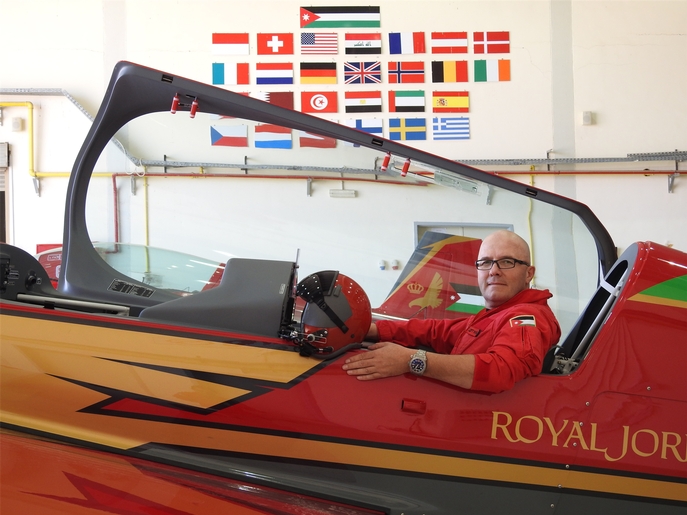